No comments to show.

According to the federal agency, the crash that occurred in 2021 was caused by an impaired driver who was speeding. NTSB Chair Jennifer Homendy said, “Technology could’ve prevented this heartbreaking crash – just as it can prevent the tens of thousands of fatalities from impaired-driving and speeding-related crashes we see in the U.S. annually.”
Homendy contends alcohol impairment detection systems need to be implemented “right here, right now,” so the NTSB is making several recommendations as a result of the crash. In particular, they’re pushing the National Highway Traffic Safety Administration (NHTSA) to require “passive vehicle-integrated alcohol impairment detection systems, advanced driver monitoring systems or a combination of the two that would be capable of preventing or limiting vehicle operation if it detects driver impairment by alcohol.”
Also Read: Anti-Drunk Driving Systems To Be Required In New Cars In America 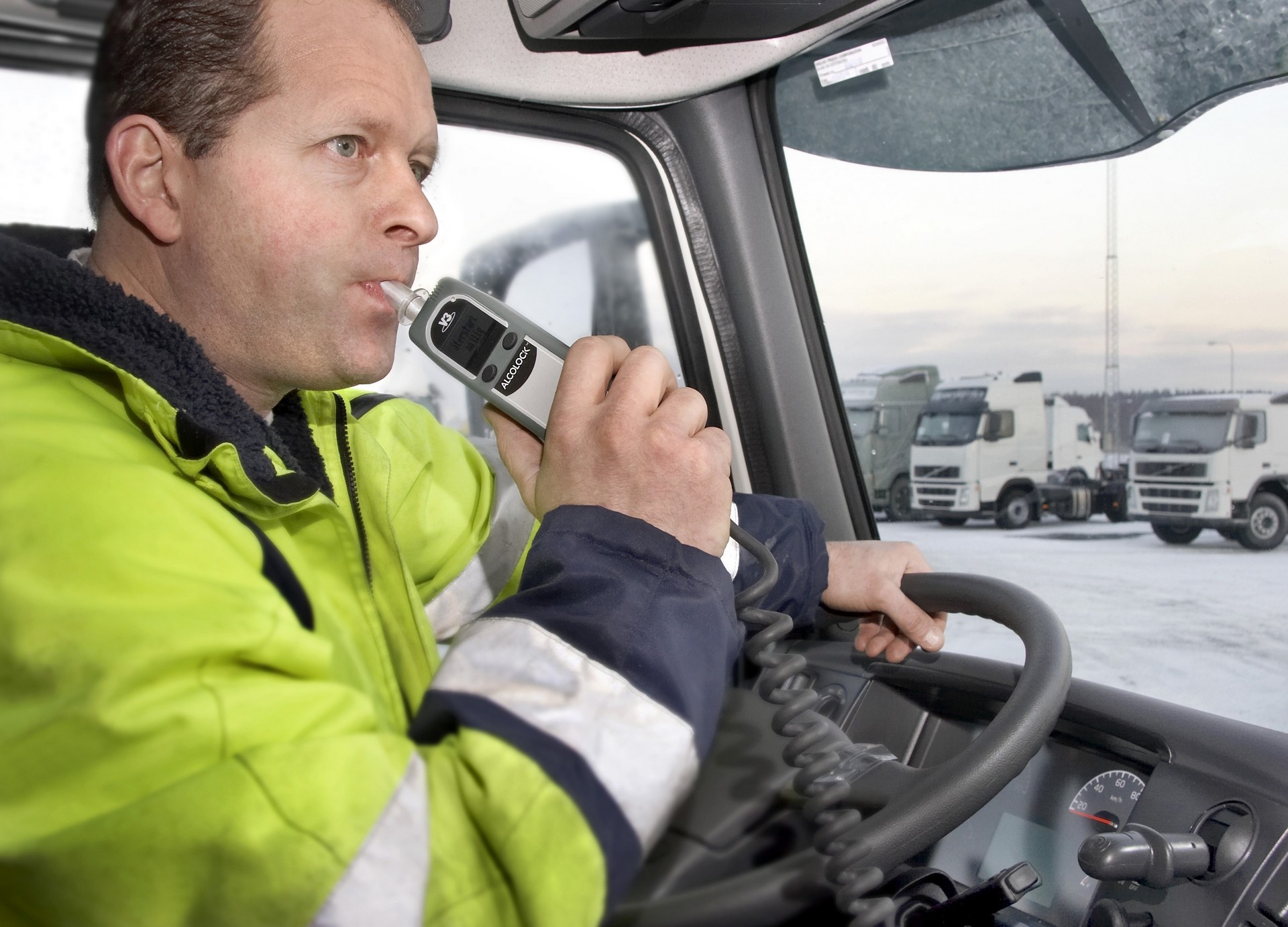 While many people can get behind an effort to stamp out drunk drivers, the second recommendation is sure to cause controversy. It calls for “incentivizing vehicle manufacturers and consumers to adopt intelligent speed adaptation systems that would prevent speed-related crashes.” In the report, the agency billed intelligent speed adaptation systems as an “effective vehicle technology to reduce speeding” and said the “severity of the Avenal crash might have been mitigated if the SUV had been equipped with a closed ISA system that limited its speed.”
In 2020, an estimated 11,654 fatalities occurred in alcohol-impaired crashes. That same year, there were 11,258 fatalities in crashes where at least one driver was speeding.
Of course, this is partly a moot point as the Infrastructure Investment and Jobs Act called for advanced drunk and impaired driving prevention technology to be added to new vehicles. The law is set to require systems that can “passively monitor the performance of a driver … to accurately identify whether that driver may be impaired; and prevent or limit motor vehicle operation if an impairment is detected.” However, implementation dates haven’t been set in stone nor has the safety standard itself at this point.
H/T to AP 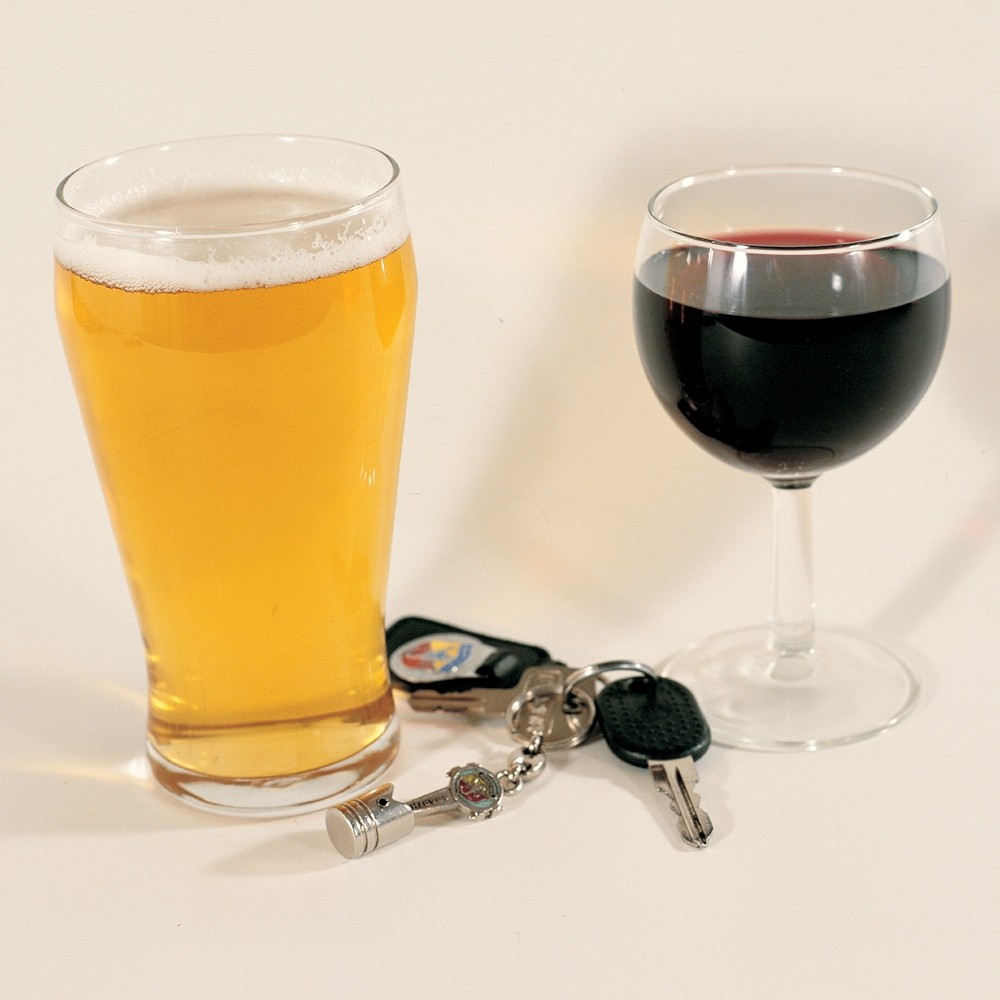